When TalkTalk finally confirmed in October that some 1.2 million customer records had been compromised and that it had suffered, not one, but multiple breaches during 2015. It was the latest household name company to join the cyber security hall of shame, it wasn’t the first and it won’t be the last. Securing data and infrastructure is an on going battle and that’s why a “Zero Trust” model, delivering high availability, agility and mobile access through micro-segmentation and virtualisation has emerged as the most compelling framework around.

This CBR Dining Club event, in association with VMware, is an opportunity to hear from Forrester Research’s John Kindervag, the man responsible for creating the “Zero Trust” model. He will be joined by VMware who will explain why information security professionals should think Hotel not Castle, when it comes to modelling an approach to security through network virtualisation.

As is traditional at CBR Dining Club events there will be ample time for informal networking throughout the evening, an opportunity to quiz our guests and to debate the security issues of the day, all in the surrounds of one of London’s most prestigious restaurants. It’s an event not to be missed. 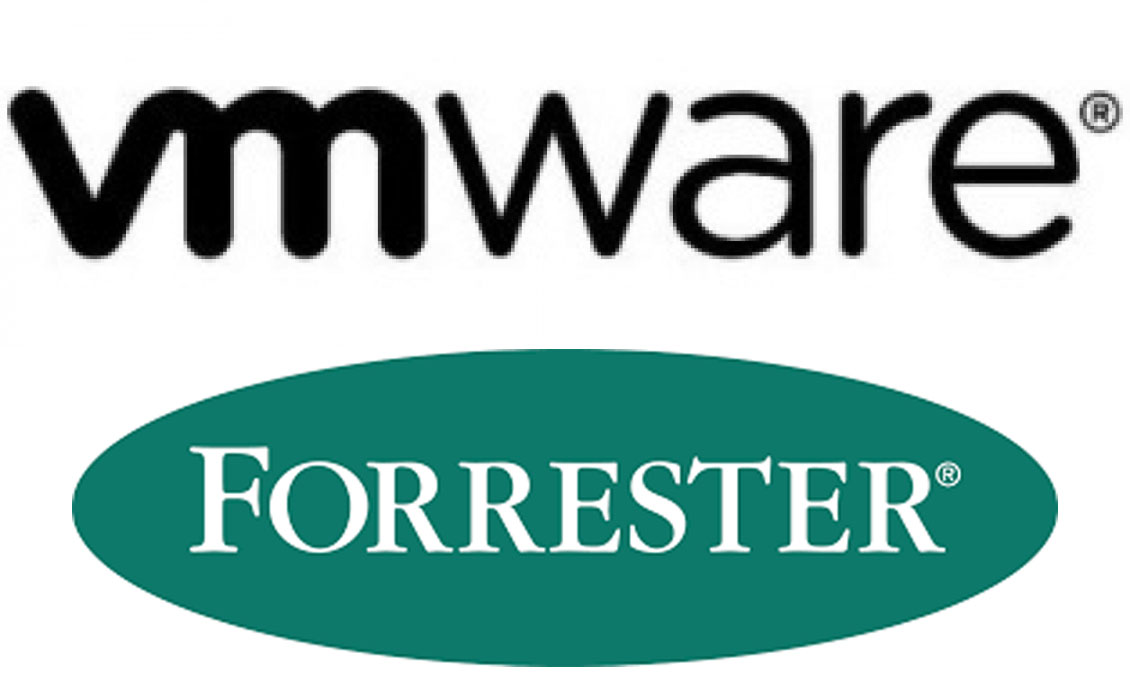