How to tackle ‘big data’ issues as we enter the new era of digital banking?

Have you considered what would happen if Amazon or Google became a Bank? Such ‘digital natives’ have achieved market leadership in their respective fields of retail and media through their unique ability to exploit customer data in real-time, and to continuously improve their services based on such data. Banking may be just one step away?

Now, similar companies such as Alibaba and Tencent in China are competing head on with local banks, and could well spread the net to include Europe and the USA. Our own banking industry needs to heed such threats and organise to exploit its own vast and ever expanding reservoir of data.

In practice, this may prove difficult for incumbents given that such data is widely dispersed across legacy applications, and much of it now resides outside the Bank as public cloud based services enter mainstream adoption. Integrating such data assets is the largest challenge that Banks face today, especially in a highly-regulated environment.

Talend invites you to join us at the CBR Dining Club to learn about the latest developments in ‘big data’ management, to share experiences with your peers, and to quiz experts. Based on 2016 events, we can promise you that this will be a stimulating and rewarding evening. 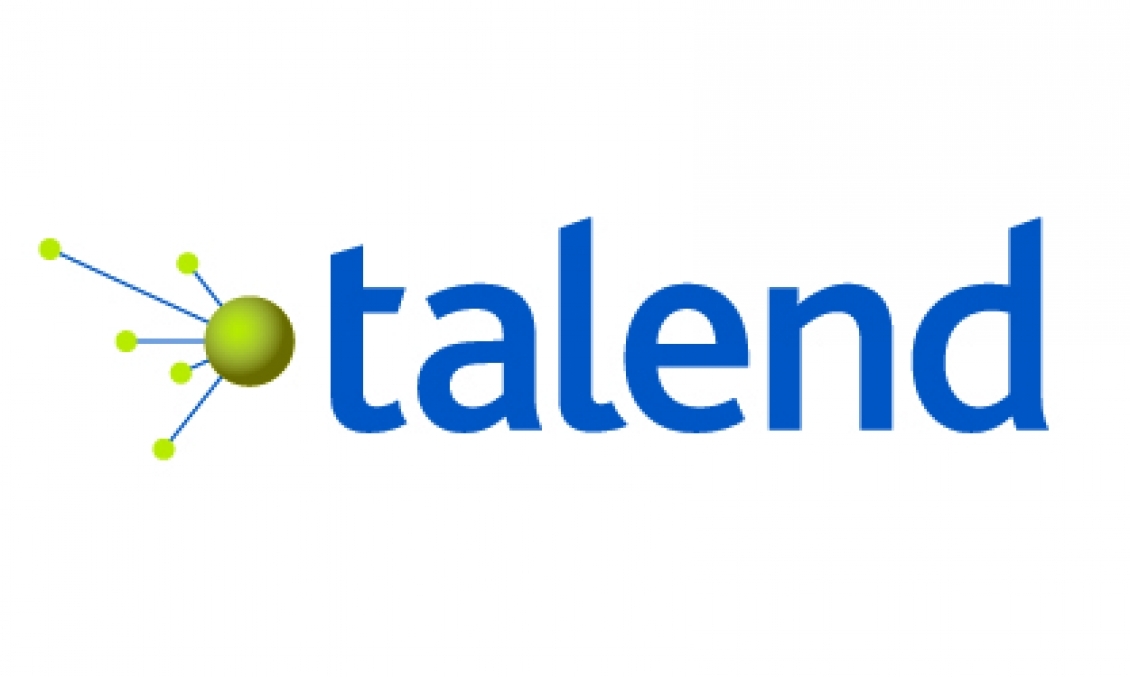