Register your details below

Spear's presents a panel of experts to discuss the ongoing Covid-19 global health emergency: how long will it last, and what are going to be the short to medium term consequences of the pandemic. We explore its impact on health, life, politics, society, the world and the global economy.

Alec Marsh is the editor of Spear’s, and a contributor to the New Statesman. He has also contributed to The Spectator, Country Life and the Financial Times, and written regularly for titles including the The Times, Daily Telegraph, and Daily Mail. A BSME award-winning editor, Alec has interviewed many leading figures in British political life over the last two decades and writes on a broad range of topics, from world affairs to politics, society, economics, wealth, culture and more. His debut novel, 'Rule Britannia', is published by Headline Accent.

Founder and partner of Amsterdam & Partners

Robert Amsterdam is an international lawyer with 35 years experience working on high-profile cases in emerging markets. His law firm Amsterdam & Partners LLP, with offices in London and Washington DC, is frequently sought after for its unique practice areas which explore synergies between public international law, international criminal law, and political advocacy.

Amsterdam has been retained by multinational mining and energy corporations on issues pertaining to resource nationalism and expropriation, while also representing sovereigns in disputes with foreign investors. His unique blend of political advocacy and international law has led to his retention by several world leaders, such as the former Prime Minister of Thailand Thaksin Shinawatra, former President of Zambia Rupiah Banda, Governor Godswill Akpabio of Akwa Ibom State in Nigeria, among other high profile figures.

Amsterdam has also represented high profile political prisoners, such as the former head of the Yukos oil company in Russia, Mikhail Khodorkovsky, who was successfully released into freedom.

According to the former British Ambassador to Russia, Andrew Wood, “The word that best describes Bob is courage, both moral and actual. He raises questions that are not always welcome, and that is often the proper business of a lawyer.”

He describes himself as a 'pragmatic researcher, a passionate educator and a practising clinician, with interests spanning health informatics, learning health systems, cardiovascular epidemiology, global health, training and evidence-based healthcare.' After qualifying from Oxford Medical School, I trained as a junior doctor in Oxford, Newcastle, Hull and London. His interest in preventive cardiology and evidence-based medicine led to a masters in public health at Harvard(2004/05), an internship at the World Health Organisation(2005) and DPhil in epidemiology from Oxford(2010).

I was Clinical Lecturer in Cardiovascular Medicine at the University of Birmingham, before taking up the position of Senior Lecturer in Clinical Data Science and Honorary Consultant in Cardiology at the Farr Institute of Health Informatics in August 2015. He works across two busy tertiary care settings: University College London Hospitals and Barts Health NHS Trusts with both inpatient and outpatient commitments. His clinical work very much informs his research and vice versa, whether in the evaluation of medical technology or the ethics of large-scale use of patient data.

Tina Fordham is a Partner and Head of Global Political Strategy at Avonhurst, a London-based boutique political and legal advisory firm founded in 2019.

An industry leader in the field of political risk analysis, Tina has over 20 years’ experience advising institutional investors, corporate boards and international organisations about macro global political developments and their implications for markets and the economy, most recently as Citi’s Chief Global Political Analyst, a role she held for 17 years.

Whilst at Citi, Fordham established political analysis alongside traditional asset class research and helped establish it as a crucial component of investor due diligence and asset allocation. Earlier in her career, she founded Eurasia Group’s ground-breaking financial markets research business and the first emerging markets political risk index on Wall Street. She also served as a senior adviser in the UK Prime Minister’s Strategy Unit.

Her research on the macro economic impact of gender-inclusive growth led to her appointment to the United Nations’ first High-Level Panel on Women’s Economic Empowerment and a #1 ESG ranking from Institutional Investor.

Tina serves on the international advisory boards for Columbia University’s School of International and Public Affairs, her alma mater, and the Brussels-based think tank Carnegie Europe. She has been named in the Top 100 Geopolitical Experts (alongside Condoleezza Rice) and five times to the FN’s Top 100 Most Influential Women in European Finance, as well as Harper’s Bazaar’s 150 Visionary Women in Britain.

Fordham is a frequent commentator in the international press and keynote speaker at numerous global policy and investor conferences.

Her current speaking topics include the 2020 global political outlook; key themes and signposts (including Brexit, US elections, populism and the future of democracy “Vox Populi Risk”, geopolitical risks including global trade and security) and gender-inclusive growth. 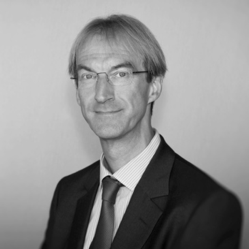 Kevin Gardiner is the Global Investment Strategist and a Managing Director at Rothschild & Co, having joined in 2014. He is responsible for in-house views on the global economy and capital markets.

Prior to joining Rothschild & Co, Kevin worked at Barclays Wealth, latterly as CIO (Europe) from 2009. Previously, he worked for more than twenty years as a sell-side economist and strategist at a number of investment banks. He started his career as an economist at the Bank of England.

In 2018, Kevin stood down after nine years as a Trustee and Governor at the United World College of the Atlantic (where, as chair of the Finance Committee, he was responsible for investment policy). He has been a member of the Welsh Government’s Financial and Professional Services advisory panel, and of the Cardiff City Deal’s Growth Commission. In 2015 his book “Making Sense of Markets” was published by Palgrave Macmillan.

Kevin was a scholarship holder at UWC Atlantic College, where he took the IB. He graduated with a BSc (Econ) from the London School of Economics, and an MPhil (Econ) from Cambridge University. 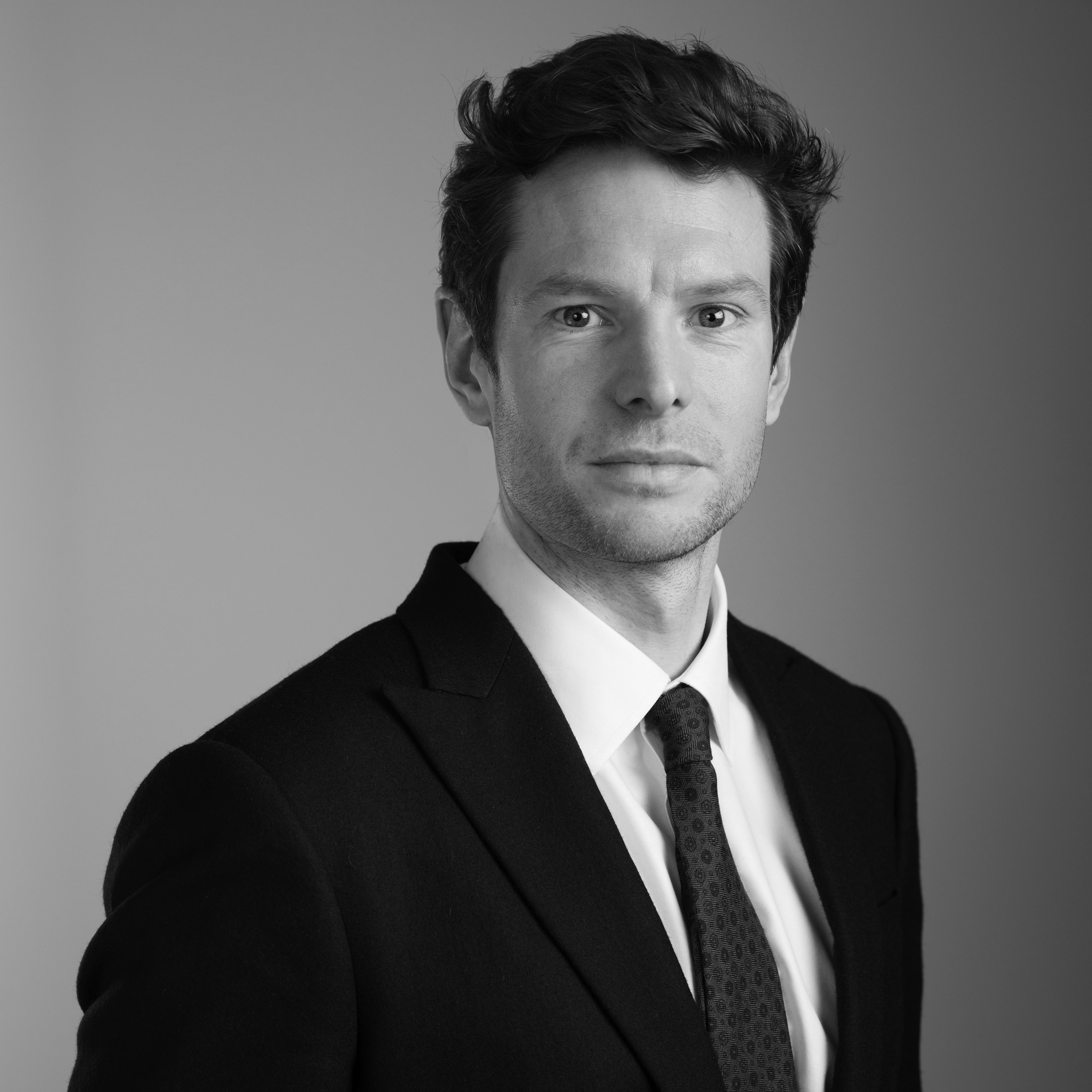 Edwin Smith is Spear’s deputy editor & head of the Spear’s research unit. His writing has appeared in the Telegraph, Guardian, Evening Standard, Daily Mail, Independent, Wired, Esquire, Men's Health, Spectator and Private Eye. He is the former acting-editor of The Jackal.